Free Shipping with DHL on your orders over €50

The meanings of the words in this dictionary are for those who are new to quality coffee to briefly learn the terms they will encounter. The meanings of the terms are not the exact meanings given by the official authorities, but the meanings that we have written as a result of the trainings, researches and experiences we have seen in the sector.

Aeropress: Coffee brewing equipment that can brew half-immersion or full-immersion with air pressure. Due to its filter and brewing method, it usually offers a denser-bodied filter coffee.

Flat Bottom Brewers: Kalita Wave with its well-known name and brand in the industry. Although flat-bottomed brewers differ from brand to brand with minor changes in base design, they are the same as each other in terms of design concept and purpose. Unlike its rivals, conical brewers, it does not leave the control of the flow during brewing to the brewer’s hands, it discharges as much coffee as the size of the discharge holes in its design allows. In this way, it tolerates brewing errors to some extent thanks to its flat-bottomed structure and discharge holes.

Extraction: We use the word Extraction as a term in the industry, although it literally has meanings such as extraction, extract, extracting, solution, dissolving. The recommended extraction range of SCA is between 18%-22%. With a short calculation made on the resulting TDS, we learn how much of the coffee we have extracted, and accordingly, we determine the references in the prescriptions.

Gas Release Process: The gas release process, which is generally used as a term in English (Degassing), refers to the release of carbon dioxide gas accumulated in the coffee after roasting. In fact, we can call it a period of resting fresh coffee. Varies from coffee to coffee, roaster to roaster, and generally recommended gas release times are 5-7 days for filter profiles and 10-14 days for espresso profiles.

*The gas release times we recommend for our own coffees may vary with the above recommendations.

Immersion Brewers: Models and methods such as French Press, Clever, Bonavita Immersion Dripper, Hario Switch, Cupping can be given as examples of this type. Literally and technically, we can say that the meaning of coffee is brewing by immersing / immersing in water. The biggest difference from the equipment that is brewed by pouring and straining (Pour Over) is that usually a certain amount of coffee and water are combined in a single move and filtered after the coffee dissolves. (If the method is Cupping, there is no filtering.) With this method, it helps to brew good coffees easily, since the recipes cannot be customized too much and there is no structure that can cause mistakes.

Conical Brewers: Hario V60 with the heavily known brand name in the industry. Although the V60 is the leader in the industry in terms of name, although every conical brewer has a structure resembling a V shape in general, not all of them are 60 degrees. The biggest difference from its competitors, flat-bottomed brewers, is that it leaves the flow control during brewing to the ability of the person brewing the coffee.

Qualified Coffee: If we summarize the technical and official definition, it is the name of the coffees in the sector that have a tasting score of 80 or more by professional tasters, are more complex in taste than commercial coffees produced on a large scale, and we can follow the production process with transparency. If a coffee is a qualified coffee and the imprint information is given enough, the end user can trace the production to the cooperative or farmer of that coffee. You can get detailed information about the whole process.

TDS: It stands for “Total Dissolved Solids” in English and we can translate Turkish as Total Dissolved Solids. In the industry, the English abbreviation is generally used, not the abbreviation. It refers to the density of dissolved solids that pass from solid coffee to solution (extract) coffee. It is read and expressed as a percent unit with a refractometer. We can say that as TDS increases in coffee, the density increases, and as it decreases, the density decreases. 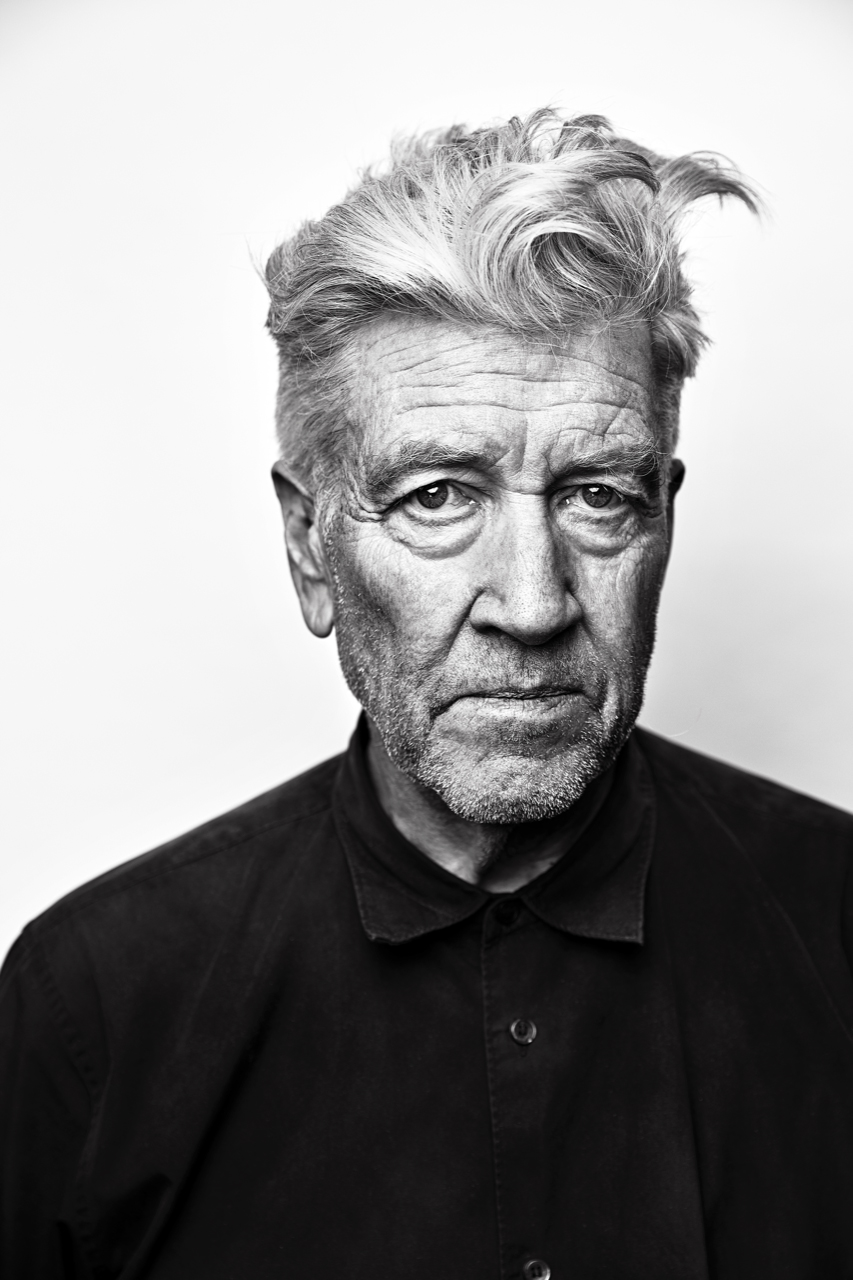 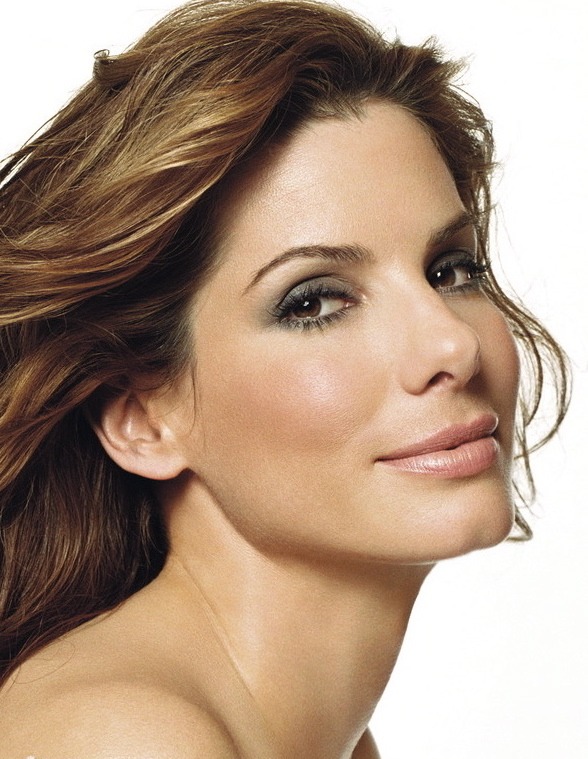 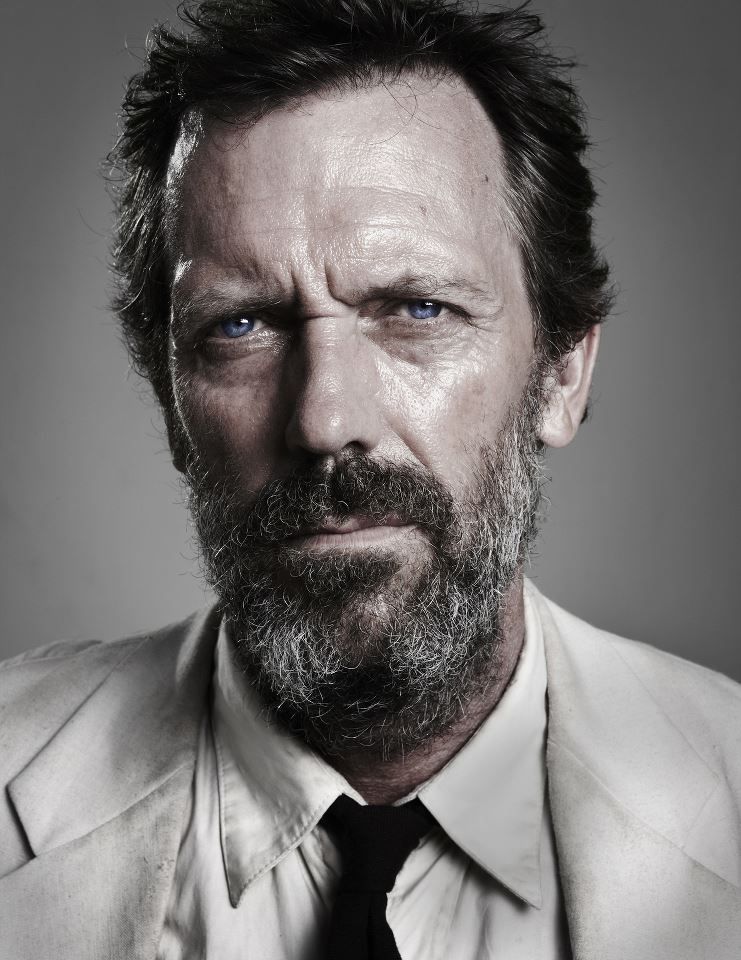 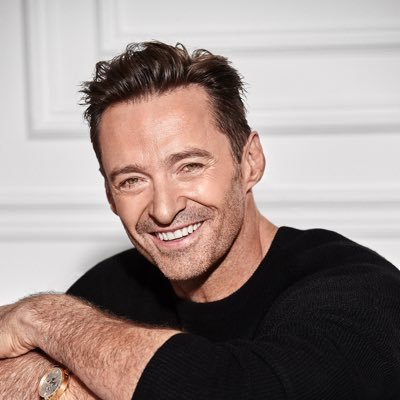 You can reach our latest posts by following us on our social media accounts.